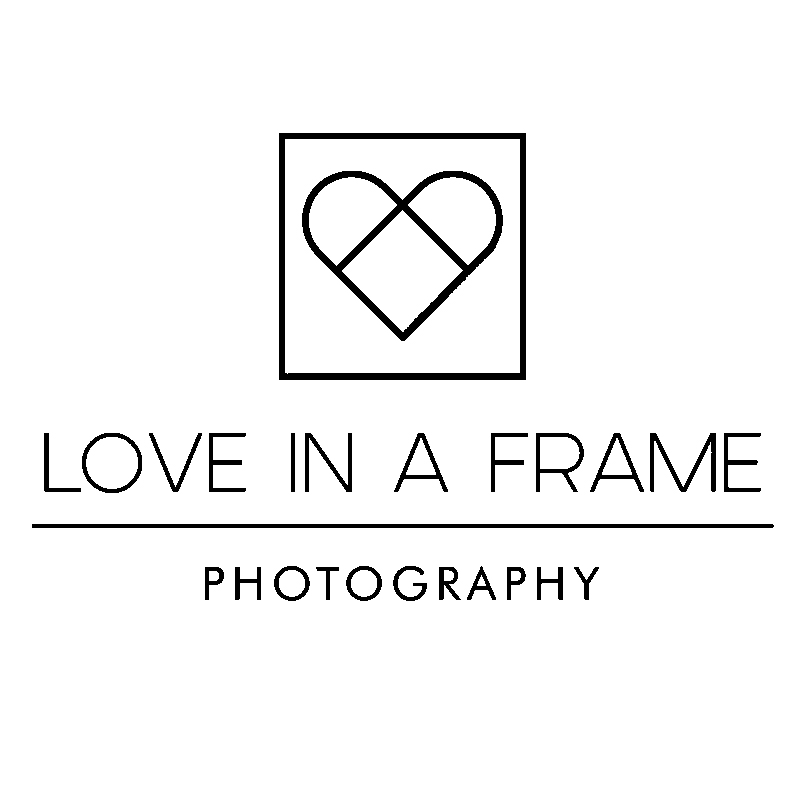 One morning I received an e-mail from Lebanon, from Sandy to be precise, who expressed her desire to get married to Eddie at Mohito Bay, a beach bar on the coastline of Varkiza. Their choice of location certainly achieved to plan a Lebanese Wedding In Greece in the center of Athens.My first thought was that I had to help this couple plan the wedding they had been dreaming of, since they would have to arrange everything from a distance and immediately after I had to learn more about the habits and customs in Lebanese weddings.

Since the very first ten minutes of our conversation, I realized from the special way we connected that I wanted to shoot their wedding. I suggested to Sandy that, after the preparations in the Wyndham Grand Hotel, in downtown Athens, it would be a perfect occasion for them and their friends to take a walk in the historic center of Athens, specifically to Anafiotika, where we would also have the opportunity to take some photos before the wedding.Sandy was over the hills with that idea.

I was certain that we would find ourselves into a beautifully peculiar situation on our way up to Anafiotika, so as to make the couple’s memory of the day more unique.
And of course this is precisely what happened… People all around were cheering, a cat tried to sneak under Sandy’s wedding dress and a lovely gentleman with his accordion was playing the rhythm they danced to in downtown Athens.

We use cookies on our website to give you the most relevant experience by remembering your preferences and repeat visits. By clicking “Accept”, you consent to the use of ALL the cookies.
Do not sell my personal information.
Cookie SettingsAccept
Manage consent

This website uses cookies to improve your experience while you navigate through the website. Out of these, the cookies that are categorized as necessary are stored on your browser as they are essential for the working of basic functionalities of the website. We also use third-party cookies that help us analyze and understand how you use this website. These cookies will be stored in your browser only with your consent. You also have the option to opt-out of these cookies. But opting out of some of these cookies may affect your browsing experience.
Necessary Always Enabled
Necessary cookies are absolutely essential for the website to function properly. These cookies ensure basic functionalities and security features of the website, anonymously.
Functional
Functional cookies help to perform certain functionalities like sharing the content of the website on social media platforms, collect feedbacks, and other third-party features.
Performance
Performance cookies are used to understand and analyze the key performance indexes of the website which helps in delivering a better user experience for the visitors.
Analytics
Analytical cookies are used to understand how visitors interact with the website. These cookies help provide information on metrics the number of visitors, bounce rate, traffic source, etc.
Advertisement
Advertisement cookies are used to provide visitors with relevant ads and marketing campaigns. These cookies track visitors across websites and collect information to provide customized ads.
Others
Other uncategorized cookies are those that are being analyzed and have not been classified into a category as yet.
SAVE & ACCEPT